While §1910.178 standard does not specifically require flashing lights or back-up beepers, employers have a duty under the OSH Act, 29 U.S.C. § 654 (a)(1), also known as the General Duty Clause, to furnish employment and a place of employment, free from recognized hazards that are causing or a likely to cause death or serious physical harm to employees, where employees are exposed to hazards, including but not limited to, struck by, caught-in-between and crushing by the forklift.

Forklift Blue Light: Making fork trucks and other vehicles in your facility more noticeable and keeping workers warned of approaching traffic is critical to reducing the potential for catastrophic, sometimes lethal injury. 36% of serious forklift-related injuries involve someone other than the driver. That is where the vehicle approach warning light helps prevent dangerous collisions.

The notion of blue LED forklift safety lights initially gained traction in the United States around 2013, but it had been seen in other countries before then. These blue lights glide across the floor, approximately 15 feet in front of or behind the forklift, giving pedestrians and other traffic an improved visual warning. These blue lights drastically improve in-plant safety. 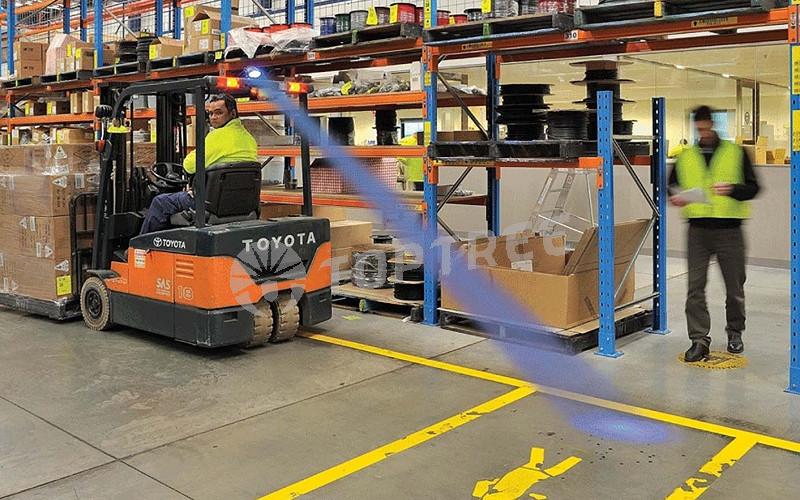 To help ease the occurrence of forklift accidents, businesses use blue...
read more 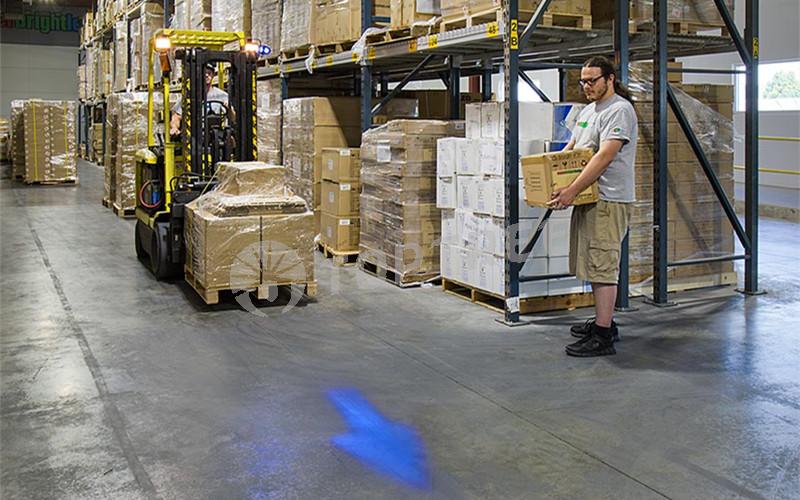 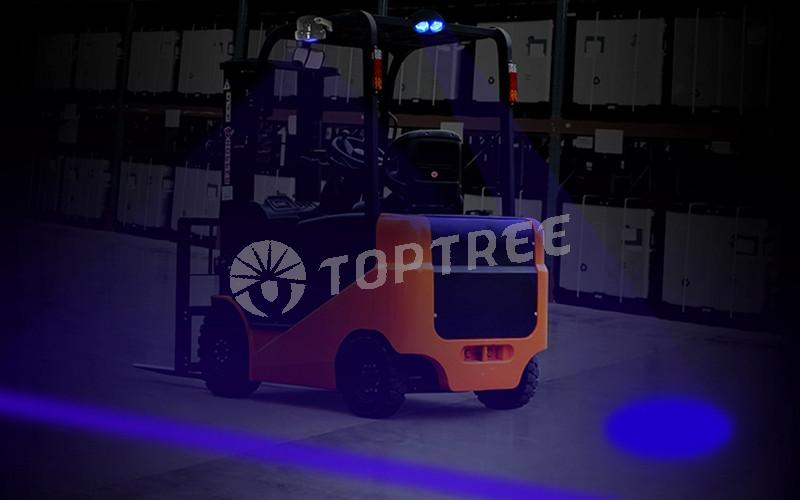 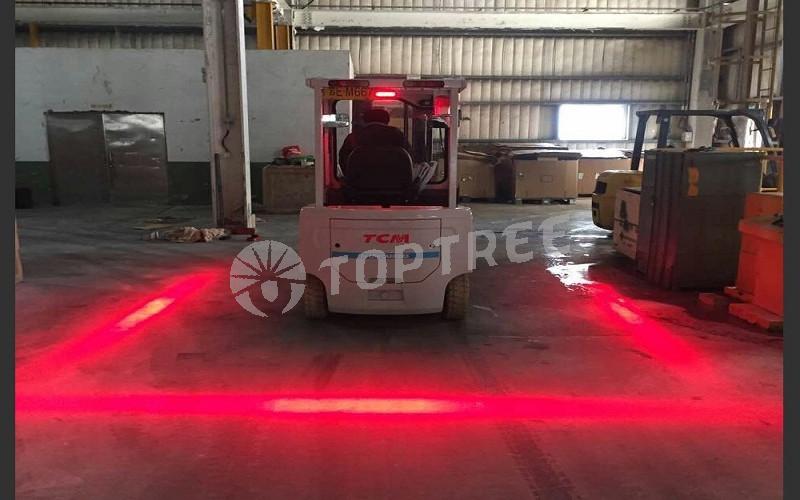 TOPTREE try to be a provider of safety warning lights and solutions across multiple sectors of overhead crane, industry, agriculture, forklifts, MHE and OFF-ROAD. 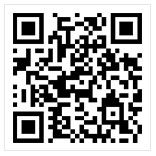